Published on:
Published in:
July 20, 2022
Blog Posts
Back to Resources

BT are to take part in two 24-hour strikes in a dispute over pay.

The Communication Workers Union (CWU), which represents the employees at BT, said customers could expect disruption to services, including repairs, having new phone and internet lines fitted or getting hold of contact and support staff.

The company has offered employees a £1,500 per year pay increase, which the union claims is effectively a pay cut considering rampant inflation.

BT said it had made its best pay offer and would not be re-opening the 2022 pay review.

Those striking are largely Openreach engineers and call centre workers.

When the union voted to strike last month, BT said it was disappointed and would “work to keep our customers and the country connected” if staff walked out.

The union said the strike action would likely affect the roll-out of ultra-fast broadband and could cause significant issues for those working from home.

“These are the same workers who kept the country connected during the pandemic. Without CWU members in BT Group, there would have been no home-working revolution, and vital technical infrastructure may have malfunctioned or been broken when our country most needed it.”

BT said it had engaged in “exhaustive discussions” with the union before finally deciding on a £1,500 payment, which is its “highest pay award in more than 20 years” for workers.

BT said in a statement: “We have tried and tested processes for large-scale colleague absences to minimise any disruption for our customers, and these were proved during the pandemic.”

Openreach has indicated they plan on reintroducing the priority staircase used during last year’s COVID lockdown focusing specifically on those orders deemed “critical” by government guidelines — an updated list of these sectors is to be released soon after.

What action Should you take?

We are informing all of our customers so that they are aware and can prepare themselves for any strike action that may be taken.

We will continue to monitor the situation and work closely with BT and Openreach to ensure there are minimal impacts on our service. When we have additional information, we will share this with you.

If you have any queries, please speak to us today by contacting us at support@silver-lining.com or calling 0345 313 11 11. 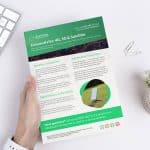 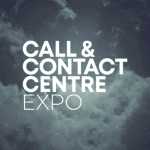 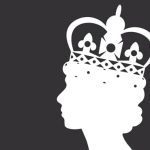 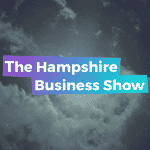 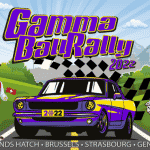